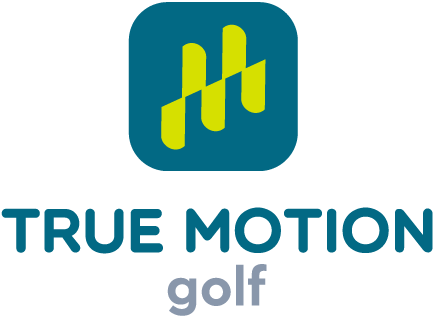 Driver vs. Iron - How to simplify your golf playing life!

Watch the video above to learn how making a little adjustment to your SetUp will give you more consistency with the driver AND help you generates a ton of power.  When you incorporate these motions into your own swing, you can be consistent and long.  🤜💪

All right . Welcome to True Motion Golf. This is Tim. I'm doing a little video analysis on driver and irons. Why do I have to hit down with an iron and what are they talking about? Hitting up with a driver? This might help you , especially with the driver understand why you're slicing. So let's look at these two tour players. So the gentlemen over here on the right, is about to hit an iron. And if you look at his setup, his spine is about 89 degrees compared to our tour player, hitting the driver.

She's about an 81 degrees spine tilt away from target. Now, what does this mean? If we really look closely, both ball positions are the same. The difference is the width of the stance. . When we get a driver in our hands, here's what happens. Our stance gets naturally wider. And if my stance gets naturally wider, automatically, we're going to create more what we call spine tilt. And with a driver, we have to have a little more spine tilt to the right than we do with an iron, just because of the with of our stance. If we keep everything neutral, take a wider stance, your spines naturally going to have a little bit more spine tilt to the right.

Now, let's watch what happens. With an iron, okay we always say we want to strike down on the ball. If you look at our tour player, his spine stays neutral. Look how neutral his spine stayed throughout the back swing. If we take a look at our lady tour player, that's hitting the driver, watch this: Her spine actually creates a little bit more tilt away. And again, that's okay. Doesn't have to be perfect, but she created a little bit more tilt right. And then she does everything else like he does. She shifts, into the ball, she's rotated.

Look at where her head is, how it's staying behind the ball. And look at all the tilt that she's creating. Now, this is called right tilt and if you looked at her down the line, that will actually help her shallow out her swing plane.

So therefore she's now hitting up on the driver. Whereas our player here watch here's a little shift into that left side. Boom. His head moves just slightly forward, not much. He's coming down on the ball with way less spine angle. That's why he takes that divot.

Now the swing sequence didn't change, right? Just like the guy over here on the right. She did the exact same thing. She started with her down swing , little baby shift, but she's staying behind the ball. That's how you hit a driver. So people that are struggling with, between ; hey, what's my drivers swing, and my iron swing; is it different? I say, the only thing that's different is, the with your stance, that's it? So hopefully this is a little helpful for you guys, just to understand with driver a little more width, of the feet, little wider compared to an iron and that we're going to naturally with that width of the feet hit up on the ball. 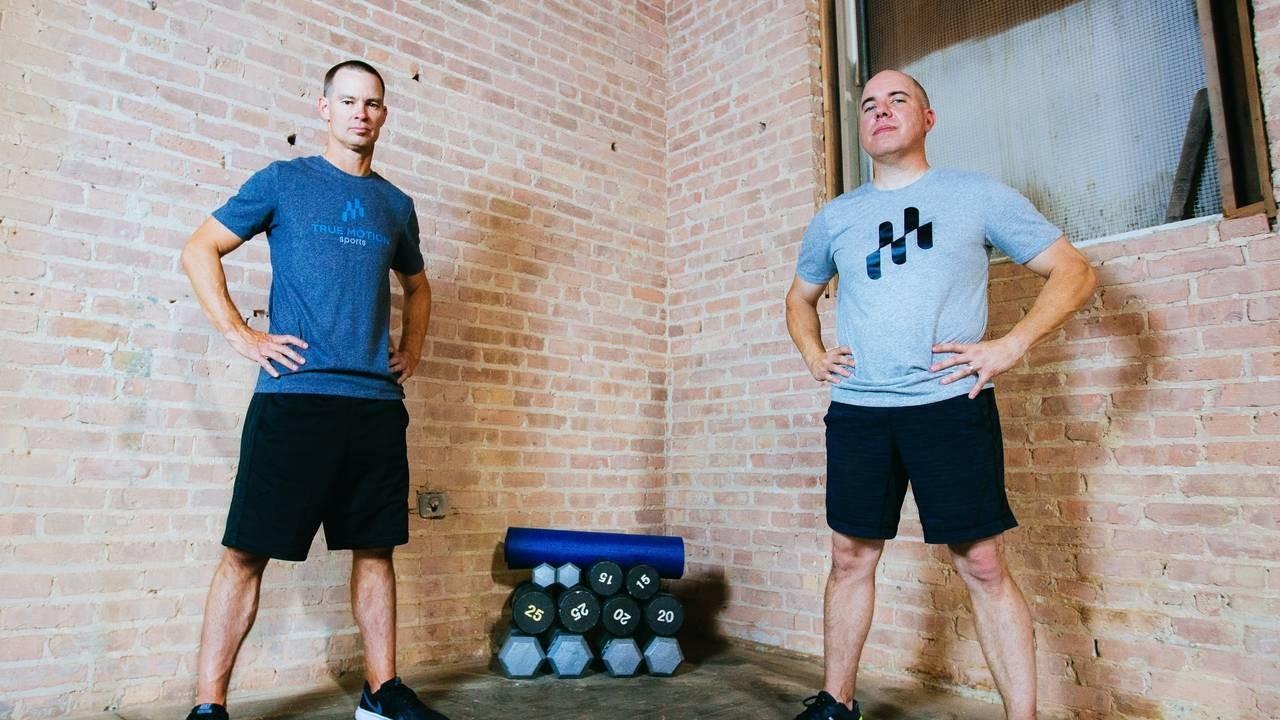 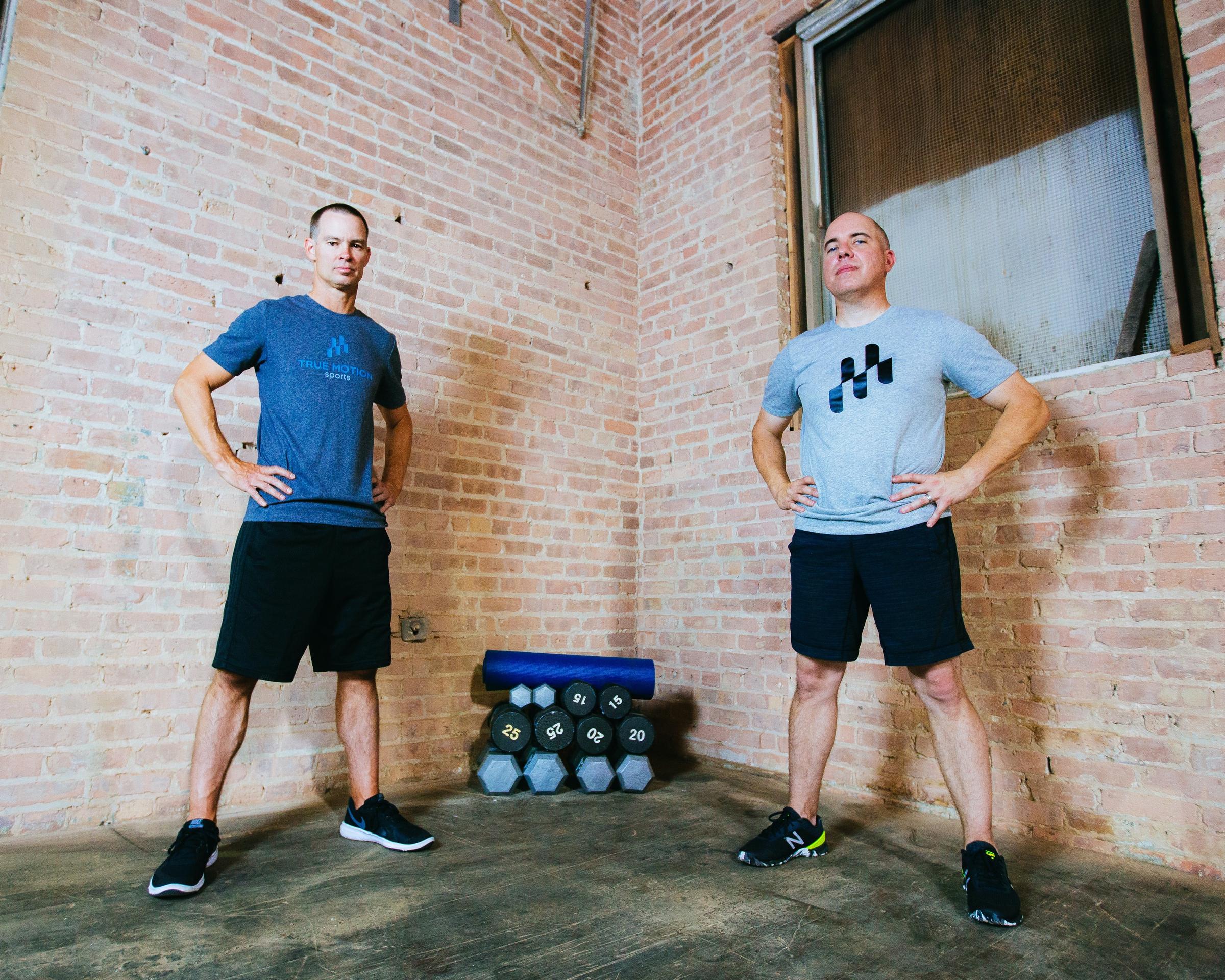 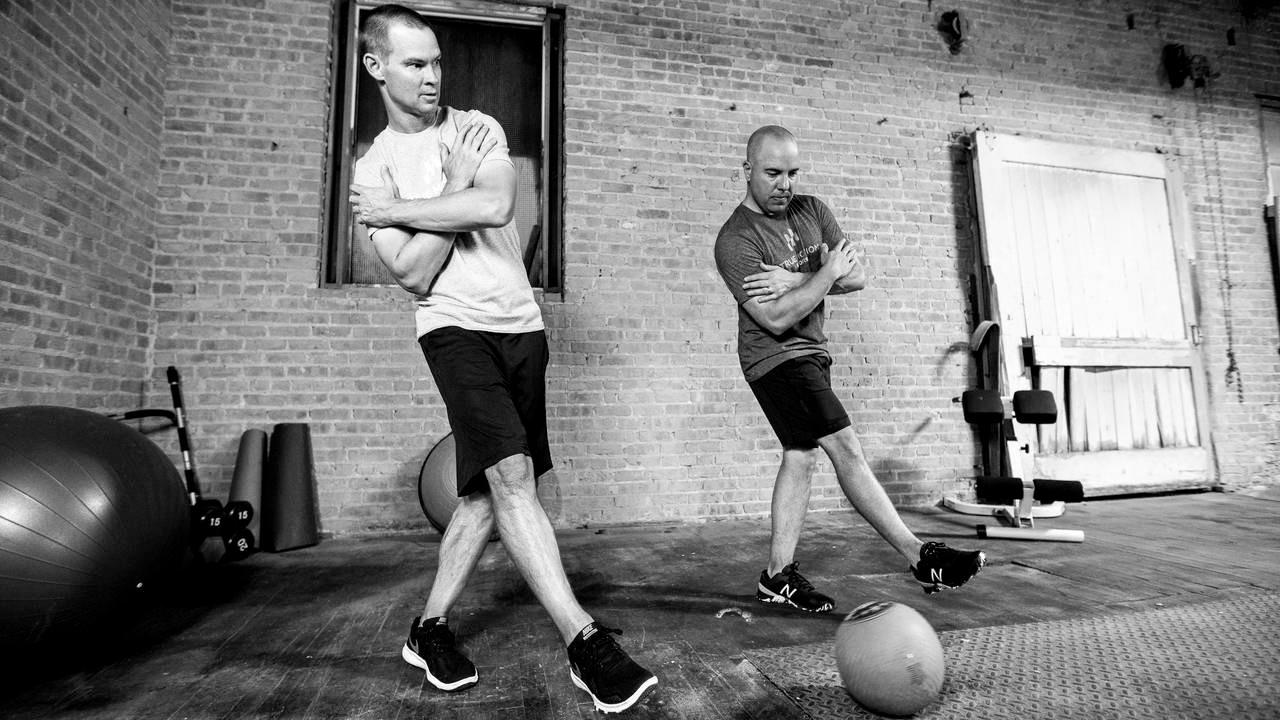